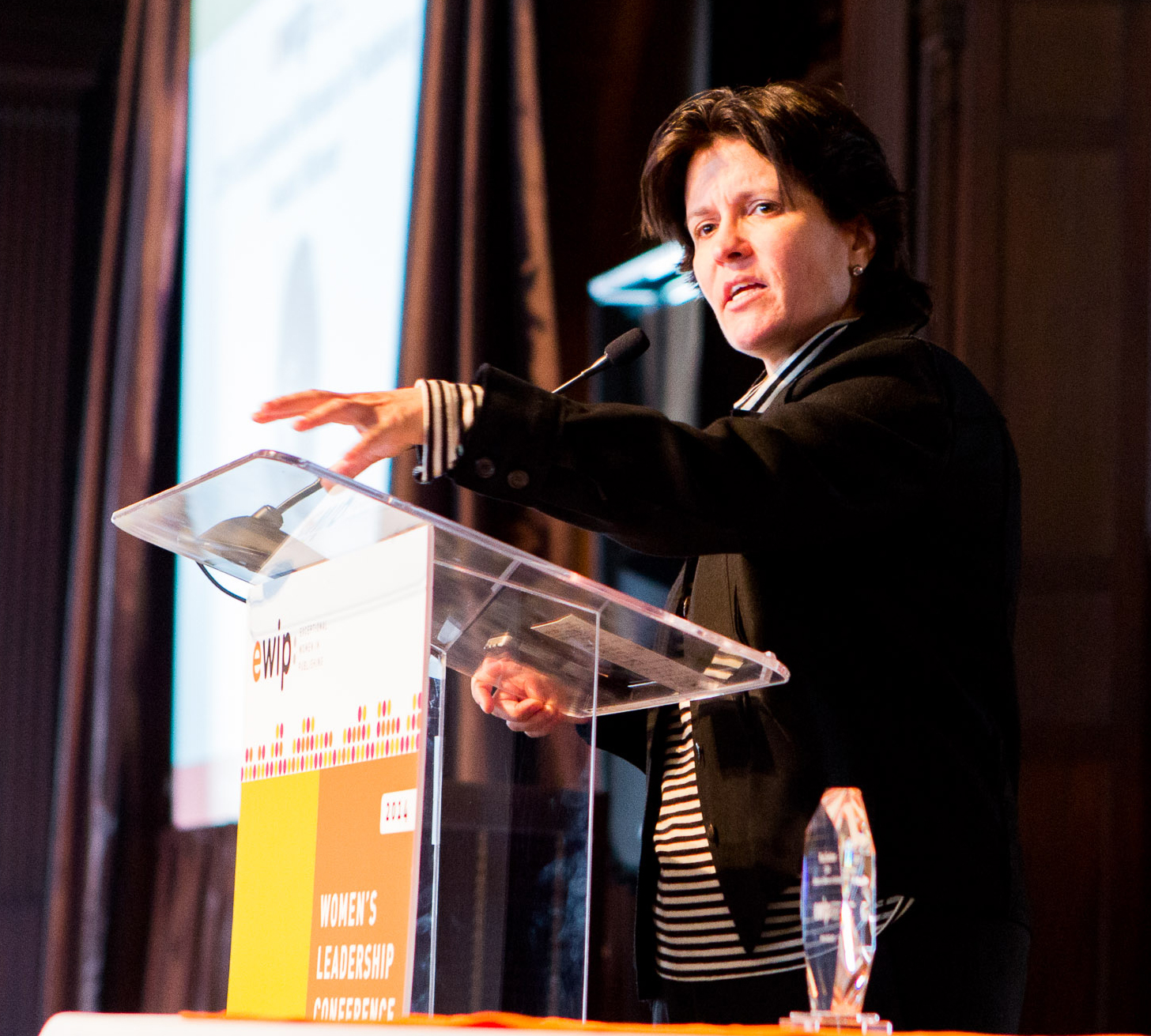 EWIP is pleased to announce that Kara Swisher is the sixteenth recipient of the annual Exceptional Woman In Publishing award. The EWIP award is given to a woman who has achieved a high standard of professional excellence, has made extraordinary contributions, and has demonstrated success and leadership in exceptional ways.

The 2014 EWIP award will be presented to Ms. Swisher at the luncheon celebration during the 2014 Women’s Leadership Conference in San Francisco on March 6, 2014. “I’m incredibly honored that EWIP selected me for the 2014 Exceptional Woman in Publishing Award. Their mission aligns closely with my desire to see more women leaders in media and tech. I’m thrilled to be included on the list of EWIP’s highly-regarded women,” says Kara Swisher.

Ms. Swisher is an author and respected journalist, and along with Walt S. Mossberg, built the technology site and brand, now retired, AllThingsD. In January 2014, Swisher and Mossberg launched the independent technology news website, Re/code (recode.net) with the “aim to reimagine tech journalism.” Their new company, Revere Digital, a multifaceted business of breaking news, videos, apps, and conferences will launch their first event, The Code Conference in May of this year. Swisher’s hard-hitting insight and investigation of Silicon Valley’s leaders, their companies, and products will continue to be an influential voice.

“Kara is a well-respected journalist with a strong following,” says EWIP President Máire Walsh. “Her unremitting push to expose the lack of women in leadership positions is having the impact we need to see: action from tech and media companies. She is a very worthy recipient.”

Previously, Ms. Swisher worked as a reporter at the Washington Post. She began covering digital issues for The Wall Street Journal’s San Francisco bureau in 1997 and her column BoomTown originally appeared on the front page of the Marketplace section and online at WSJ.com. Business partner, Walt Mossberg and Kara Swisher build the technology website and conference, AllThingsD, now retired. She is a graduate of Georgetown University and the Columbia University Graduate School of Journalism

Register now for the EWIP Conference and Award Luncheon

2 Replies to “Exceptional Women in Publishing 2014”